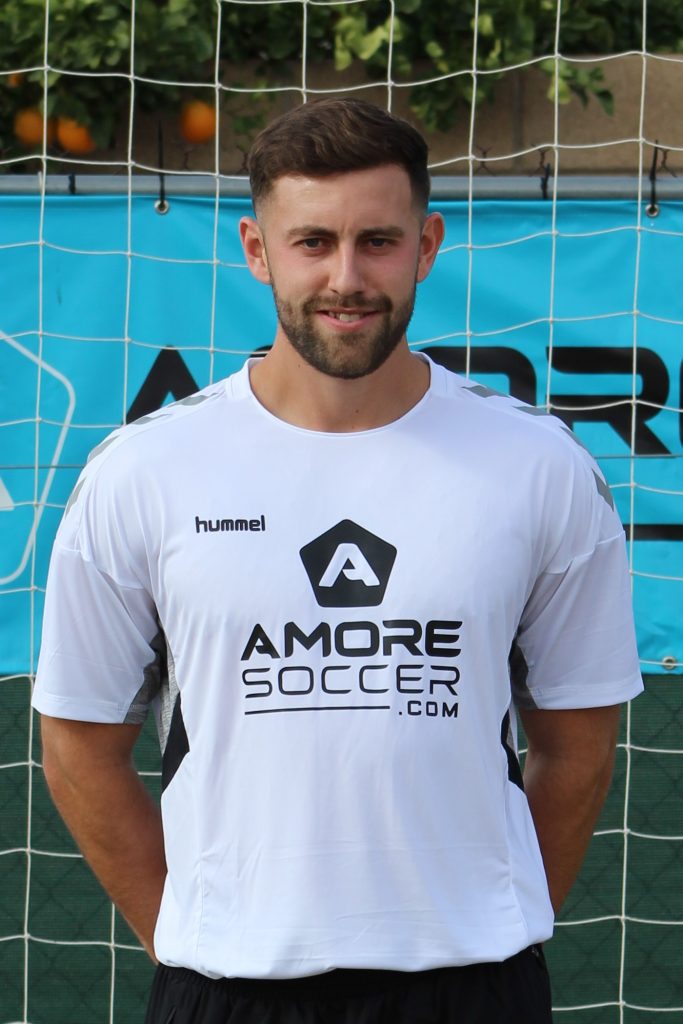 Ryan moved from England to USA in 2010 on an international soccer Scholarship to Bellevue University (NAIA). Throughout his college career, he coached for the Nebraska ODP program. Shortly after graduation, he moved on to play soccer at St. Louis Lions (PDL) semiprofessional – Third tier of soccer in USA.

In 2016 Ryan moved to Arizona to coach soccer at SC Del Sol. A year later, he moved back to England to play Semiprofessional at Lincoln United in Evo Stick Premier Division where he played for two years until he moved back to The States. Ryan is currently Assistant coach at PVCC Woman’s Soccer and helped them reach the National Championships 2018.

EXPERIENCE as a PLAYER

ACHIEVEMENTS as a PLAYER

QUALIFICATION as a COACH

EXPERIENCE as a COACH

ACHIEVEMENTS as a COACH